The land on which the old school stood in North Road, was originally known as the Bowling Green was put up for sale by auction on 1st July 1867. However, a buyer was not found, so it was sold by Robert Jennings Crosse to the Governors of the South Molton United Schools in 1878 for £300.

In June 1877 the National School, Blue Coat School and the Hugh Squire School amalgamated to become the South Molton United Schools and a new building comprising of two large classrooms, two school rooms and two large playgrounds was erected in 1878 at a cost of £2465. The building provided schooling for 480 day pupils and was officially opened in January 1880 by Earl Fortescue.

In January 1909 Lady Fortescue laid the foundation stone for a new extension of four classrooms at a cost of around £2000. The South Molton technical and art school then moved into these new buildings.

During the war the numbers in the school increased with evacuees from other areas; every possible space was called into use. School meals were introduced for the first time, being served at first in the assembly rooms and then in the schools dining room built towards the end of the war.

When the South Molton Community College, was built and opened in 1951 the South Molton United School then became a Junior school, catering for children of 7-11 years, with those of 11-15 years attending the secondary school.

The school in September 2016 changed from a Junior school to a primary school taking children from 4-11 years.  In April 2017 the school moved to the opposite end of the town to Exeter Road, to a new purpose built building with extensive grounds.

Thanks to Shirley Bray South Molton and District Archive 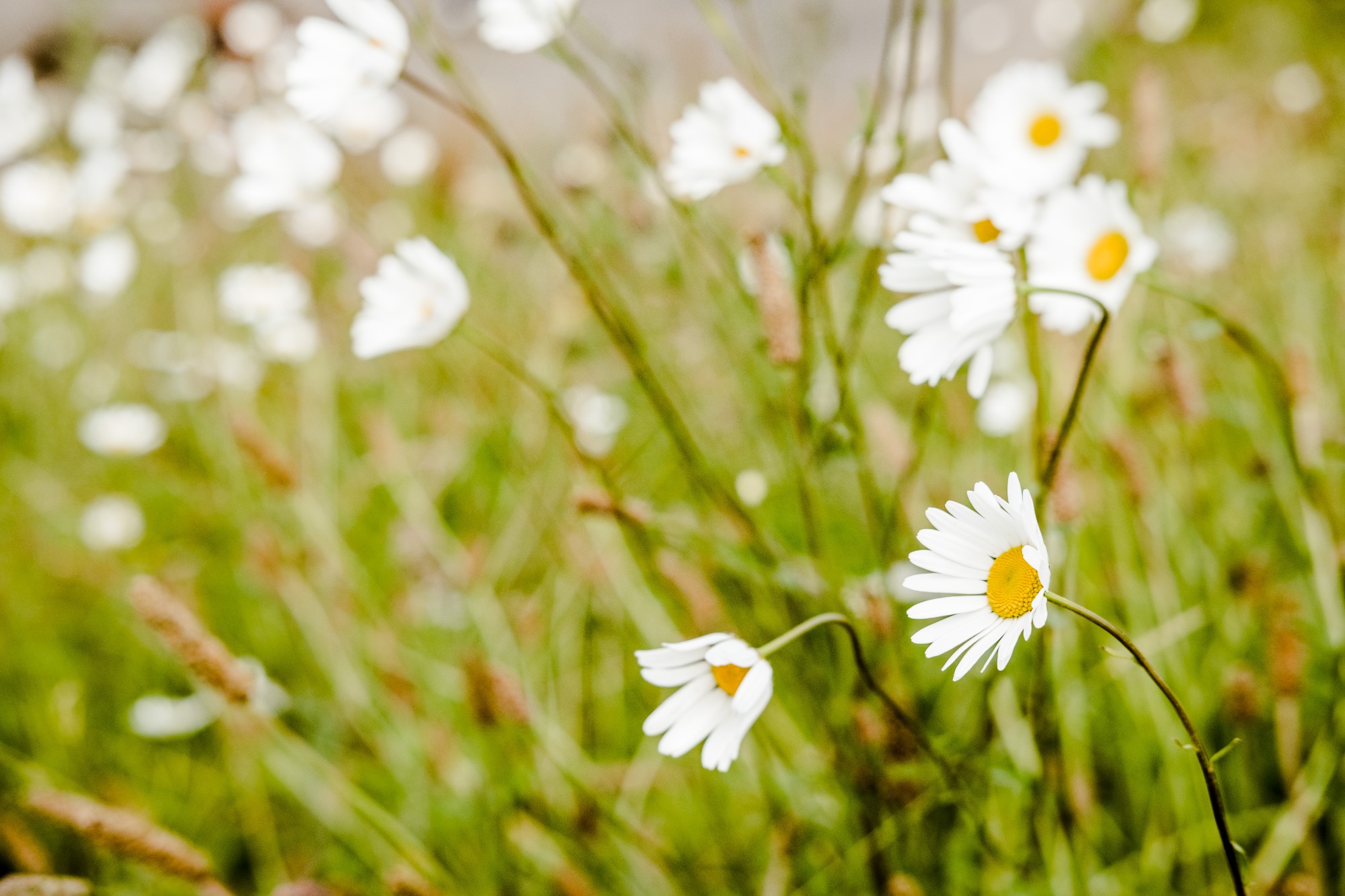